Catherine Prowse is a multi award-winning stop motion animation director, set designer and model maker based in London.   Her latest film, ‘Without My mum’, which she produced for the Refugee Council and the Families Together Coalition, looks at the devastating impact family separation has on child refugees living without their families in the UK.

Read on to find out how Catherine created the film and why she wanted to do a film about refugees.

Tell us how you created the film?

To start with, I scribble out my idea for every shot on bits of paper then lay them out in front of me so I can play with the order of the scenes, throw away any bits that aren’t working, pop in new elements.

The set build is the most time consuming part. An intricate piece might take several days to bring to life – all the table legs in the kitchen, for example, were delicately carved because of the close-up of our characters hiding under it. Other props might only be on shot for a couple of seconds. Even if the props end up consigned to the background, they can create a mood and atmosphere that will influence the viewer’s experience.

All the outfits are handmade. Each strand of hair was hand curled out of natural felt fibres, using a makeshift hot curling iron, just like with real hair! Once all these elements were together, we start shooting.

My favourite part of the process is the prop making, because it is fun to be consumed by the details and to focus on the physical activity of creating a tiny object.  Everything you see on screen – from characters’ clothes to potted plants on their windowsills – are hand crafted. The care and attention you have to put in to every detail of creating a film contributes to making the characters feel like they exist in a fully realised environment. 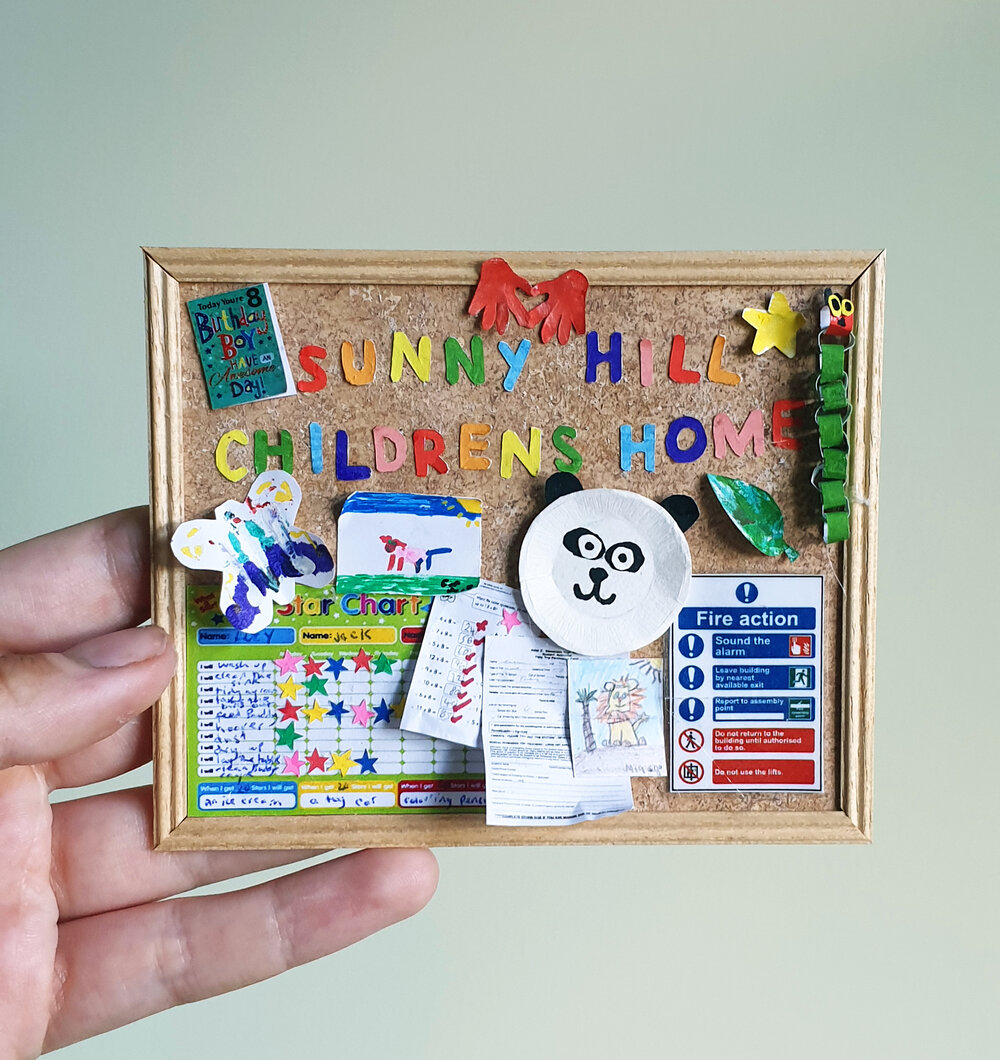 What made you approach the Refugee Council/Families Together coalition?

The slight ‘judderiness’ of stop motion animation is great at telling stories about fragility and vulnerability. My graduation film told the story of a woman planting a garden in her home which is destroyed by war, and how she become a refugee, and I was really itching to tell stories about subjects that really mattered to me. The refugee crisis is still as relevant now so I approached the Families Together Coalition looking to collaborate on an important piece of storytelling.

I knew very little about the struggles that child refugees in the UK face. I think we are all familiar with news stories about refugee families being forcibly separated in other countries, but I didn’t have much of a concept of refugee children growing up in this country without their families.

To me, families being denied reunification because of current laws in the UK is no less of a tragic and unnecessary separation, so I hope the film provides a relatable and arresting visual narrative to an issue that deserves all of our attention.

What research did you do for this film?

A lot of my research centered on the motif that represented a universal family value that would be relatable across cultures. The puppets intentionally don’t suggest one particular race or nationality, and so I wanted to find a family activity that brought the story together and would seem like something that could happen in any corner of the world.

Hair cutting is such a tender and intimate act of care between mother and son, and we really feel the difference between the personal setting of the home and the strange and unfamiliar barbershop at the end. It helps us to feel the impact of growing up without the comfort of your parents. 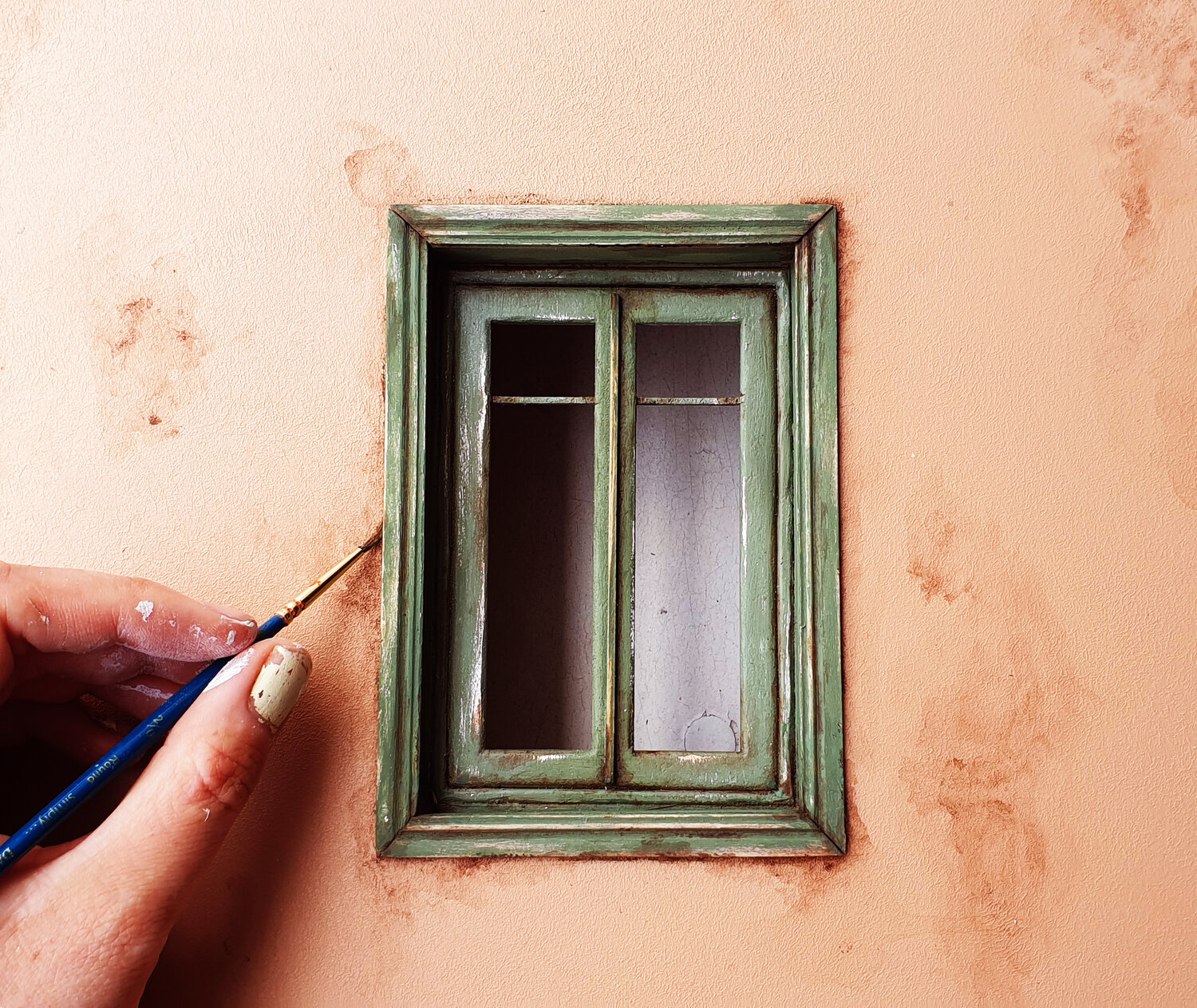 What do you hope this animation will make people feel?

By following the story of the little boy I hope viewers will understand that having to flee your home is something that could potentially happen to anyone, that refugees are not statistics, they’re individuals just like us, with the same hopes and fears and relationships we have.

All children deserve to grow up in the care of their families and it is our responsibility as fellow humans to help that happen if we can. 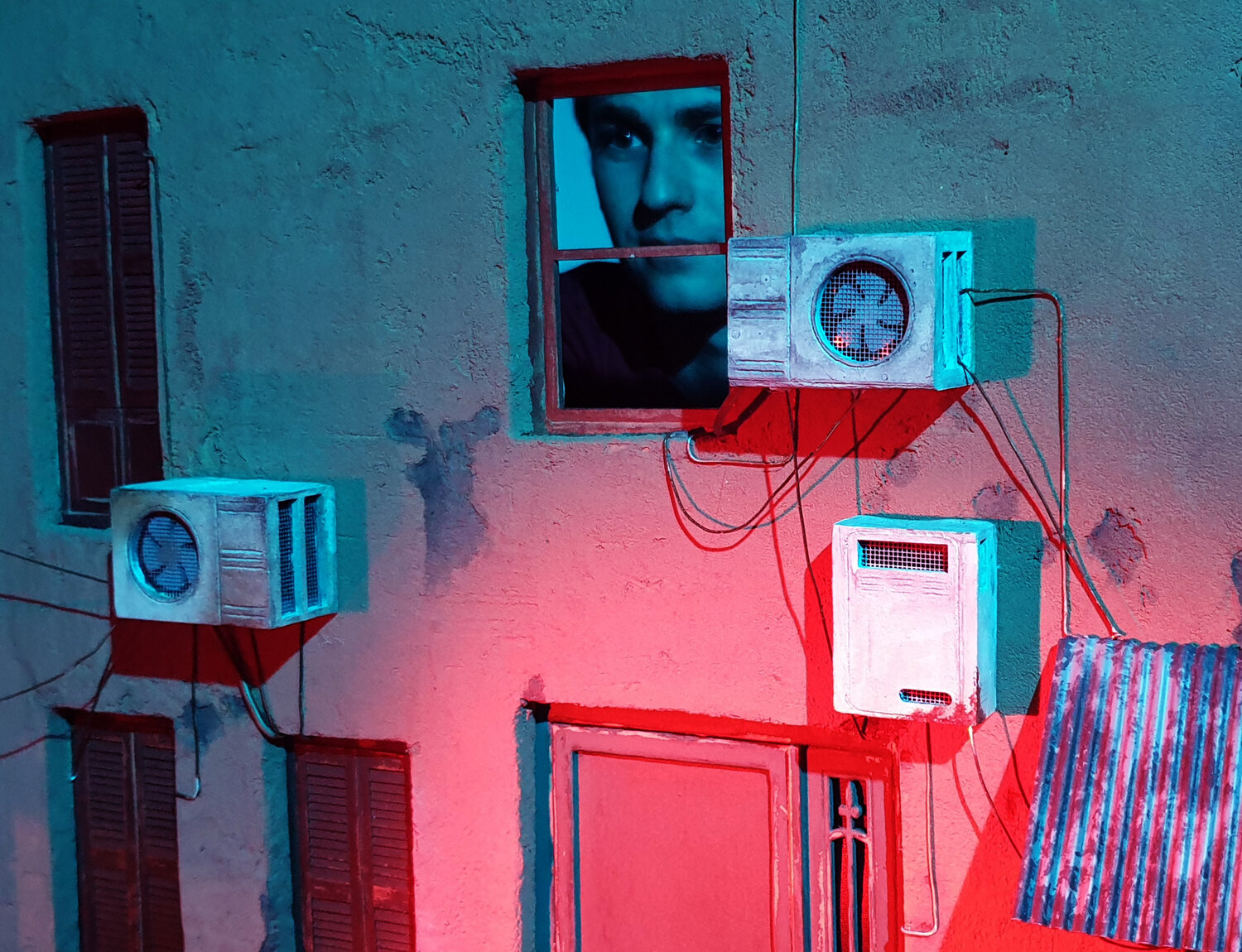 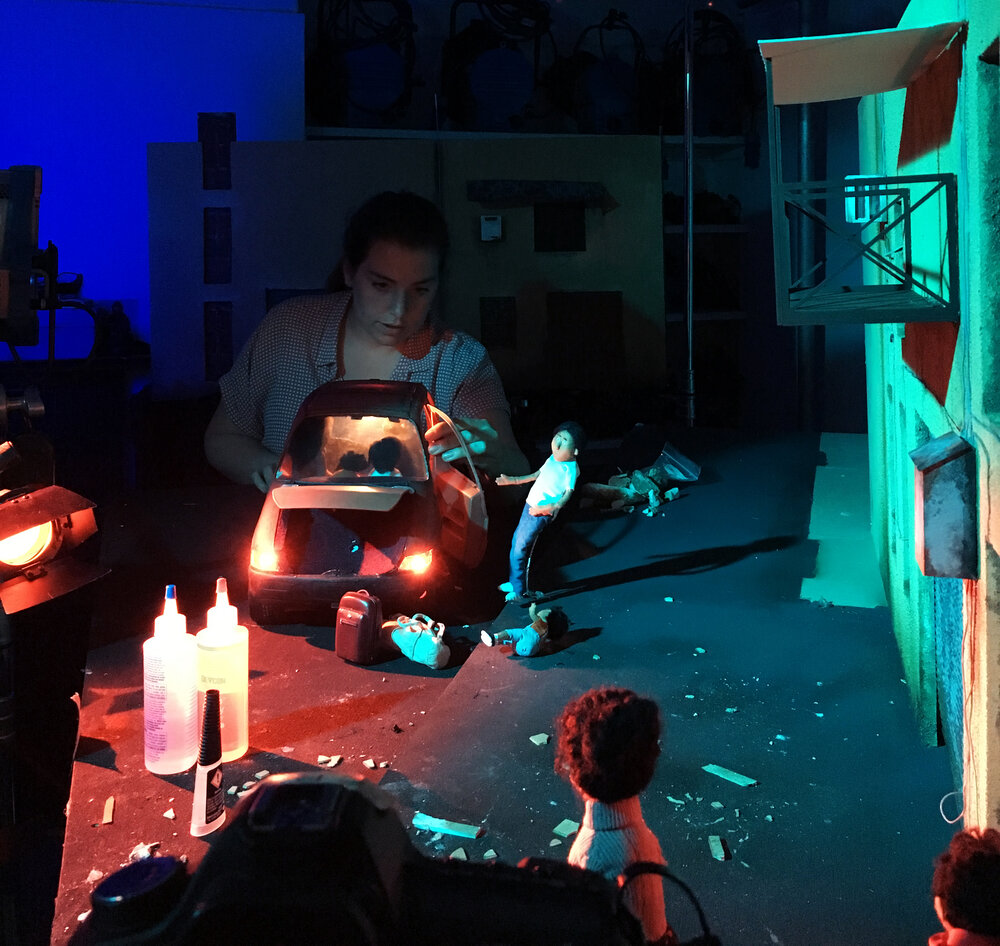 Call on the Home Secretary to change the unfair rules

The UK is home to many refugees who have been forced to flee unimaginable hardship. But sadly, their difficulties aren’t over once they arrive in Britain.